Our breeder, Breeder Brent started growing cannabis in 1993, after a follow student on the school bus gave him some seeds to grow in his greenhouse. He was only a teenager then, and boy did those cannabis seeds every make a impact in his life. Well the neighbor found them and told his father, and he made his first $75 in the cannabis illegal cannabis industry, after his father made him sell his four foot plants to the same neighbor!

Since 1993 he has worked with cultivating cannabis, developing his growing knowledge, and learning about the amazing cannabis plant to this day! He moved into cannabis breeding and genetics in 1999. He became a member of the Seed Swap Club and started trading and collecting cannabis seeds. He has collected and cultivated over 100 different strains over the last 27 years plus. As a cannabis pioneer he has worked with many different companies over the years C-Bay, Seedbay to name a few, to sell his elite genetic strains of marijuana.

Now you can buy his elite cannabis genetics directly from him through Green Avenger Seeds! We current have a great selection of his fine seeds, and we will be adding more elite cannabis strains as well go.

Why We Started Green Avenger Seeds?

For many years we have been breeding cannabis and for just as many years we have had growers ask, “where can I get good reasonable priced cannabis seeds?”. We thought we have the knowledge and the breeding skills to bring exactly this to the cannabis seeds market. So we started a cannabis seedbank that had great customer service support, quality genetics and very reasonable prices for cannabis seeds. We love to see everyone growing this amazing plant and have access to great strains! We never forget the customer and making sure they have access to great seeds and get what they expect from us in the mail every single time! 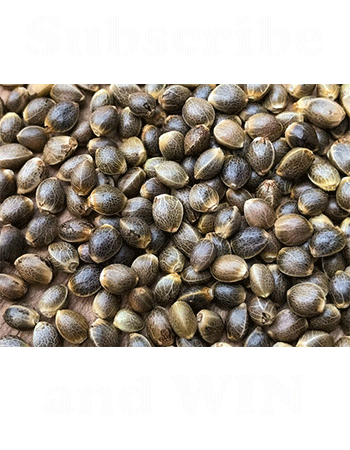 All our seed stock is hand picked for quality assurance. We check every seed for color, firmness, and do germination checks every month to insure that we are only selling top quality cannabis seed to our customers.

We do everything we can do grow fully organic seeds, using organic growing amendments, soils and processes. We want to breed using sustainable methods for our environment and our future. Breeding stock is either under LED’s or grown outside (nothing more sustainable then the sun!). High quality made at home worm casting are used for nutritional source of all our cannabis breeding stock. 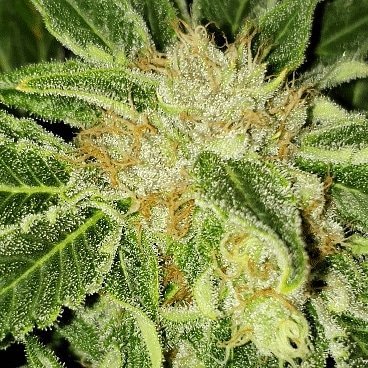 We believe in keeping our plant safe and healthy for everyone. We have pride in breeding high quality genetics, while keeping prices low and affordable for all growers to have access to. We value our customers, and do everything we can to meeting their needs. We believe cannabis is a healing herb that should be available to everyone that needs it. 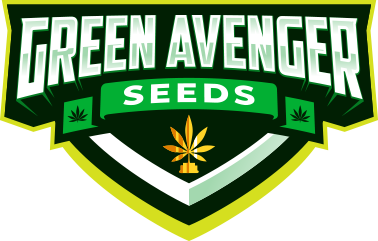